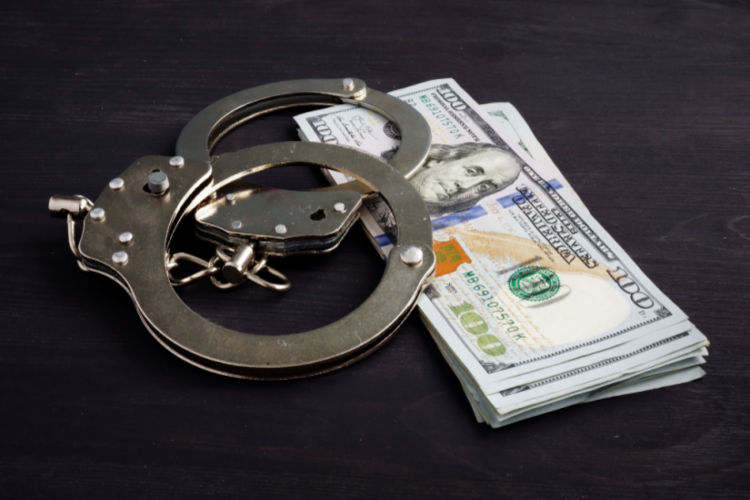 How Do Bail Bonds Work?

We’ve all heard a judge set bail, whether it be in-person or on TV, but how do bail bonds work? Can anyone get bail? What happens if your bail bond is denied? We’ve got all the details and more in this article.

Bail bonds are payments set by a judge that lets the arrested individual go free as they await trial. Let’s dive into what bail bonds are, what you need to get one, and what alternatives you have if you can’t get one.

What Is A Bail Bond?

When someone gets arrested on a criminal charge, they are put in county jail to await their court trial. The person who was arrested and called the defendant would have to pay a certain amount of money decided by the judge to be released from county jail before the trial. This amount of money is called bail.

Bail can be expensive, and a lot of defendants can’t afford it, so to get around this, they get a bail bond. A bail bonds company can pay the defendant’s bail for the defendant to be released from jail in return for a fee and some other assurances.

If you’re wondering, “How do bail bonds work in terms of making money?” The answer is that the bail bond company requires a nonrefundable fee, usually around 10% of the bail. The bail bond company also secures the bond with collateral such as the property of the defendant or that of their family or friends.

How The Bail Bond Process Works

To secure the bail remainder, the bail bondsman will often require the defendant to sign a contract forfeiting their property. This contract acts as collateral to protect the bondsman if the defendant decides to “skip bail” or go on the run.

Once the fee and collateral are secured, the bondsman will pay the full amount of bail and the defendant will be released from jail.

In some cases, defendants can’t cover the bondman’s fee, so many bail bond companies offer payment options like using a credit card.

What Does A Bail Bondsman Do?

A bail bondsman’s main goal is to make a profit off bail bond fees. If a defendant skips bail and doesn’t pay a bondsman back, they will sue to repossess any property that was signed for as collateral.

Often, bail bondsmen will make sure the defendant shows up to court before bail is forfeited by constantly checking in on the defendant and even going as far as physically taking them to the courthouse to ensure they receive their money.

Some bondsmen also work as bounty hunters. They find defendants who have skipped bail and bring them to court and can then collect a portion of the bond that the defendant forfeited. 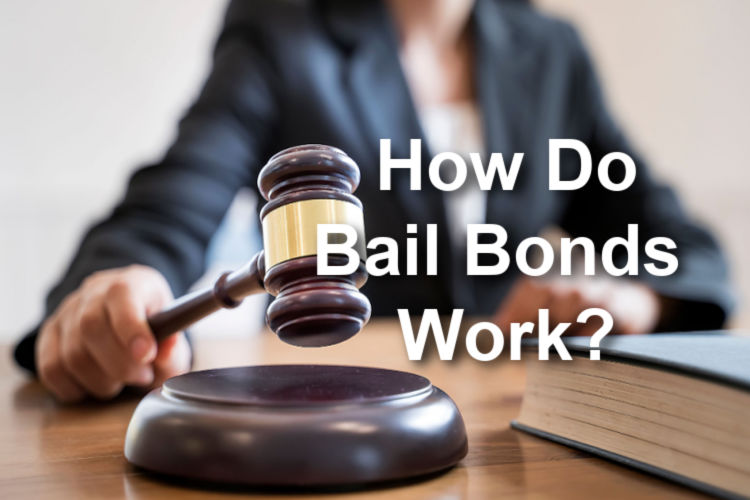 What Happens If Bail Is Forfeited?

How do bail bonds work if the defendant goes on the run? If a defendant gets a bail bond to be released from jail before their court date and then doesn’t appear in court, that is considered forfeiting bail.

How do bail bonds work in terms of making sure the defendant complies with their court date? Well, if the defendant misses the court date, the judge will likely issue an arrest warrant and any future encounter with law enforcement will end in handcuffs.

If the defendant shows up to each court date and adequately satisfies all court requirements, the bondman will recover the full amount of posted bail. This means the defendant will not be sued for collateral property, and the bail bondsman keeps only the original fee.

What If I Can’t Afford A Bail Bond?

How do bail bonds work if the defendant can’t afford the fee? In this case, a payday loan, installment loan, or title loan in Utah may be your best bet to get the defendant out of jail.

Utah Title Loans, Inc. offers these three types of loans in as little as 30 minutes. You can apply even with bad or low credit, and loan amounts vary from $100 to $15,000.

To get a title loan in Utah, you’ll need your license or I.D., the lien-free title to your car, and to present your car for inspection.

Payday loans require your I.D., most recent pay stub, and a blank check from your active checking account.

Signature installment loans need your I.D., proof of income, and a checking account statement for your account.

Getting Your Utah Loan Today

If you can’t afford a bail bond and need money for a defendant fast, Utah Title Loans, Inc. may be able to help. Our representatives are here to help and will answer any questions you may have. Apply online or in person for your installment, payday, or title loan in Utah today.

Note: The content provided in this article is only for informational purposes, and you should contact your financial advisor about your specific financial situation.